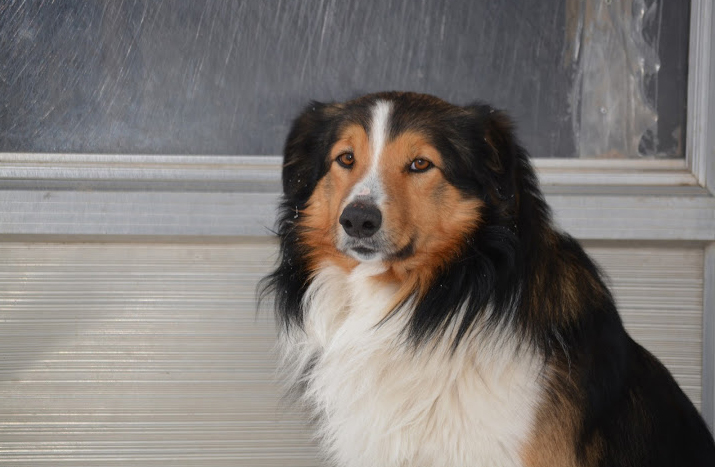 Few genetic concepts cause more controversy than inbreeding. Incest taboos are deeply rooted in our culture, and these feelings and emotions have a way of creeping into our thoughts. The purpose of this article is to explore in an unemotional manner the concept of inbreeding and how we may use it as a tool to help breed better individual dogs and contribute to a healthier gene pool.

For this article I will not differentiate between linebreeding and inbreeding. When I say inbreeding I am including linebreeding. The more closely related the parents are, the more intense the resultant effects, both good and bad, will be. The scientific definition of inbreeding is below.

There are two basic causes of problems in inbred individuals: simple bad recessive genes which can be removed from the genepool, and the simple lack of diversity in the genes. Inbreeding to remove the “bad genes” increases homozygosity in the population overall, decreasing the diversity in the remaining genes. The more “pure” and purged a population is, the more that inbreeding is used to get rid of “bad genes”, the more likely it is that individuals will inherit the same set of genes for the immune system from both parents and be born with seriously compromised immune systems.

Immunodeficiency is not caused by “bad genes”, but rather a lack of heterozygosity in the genes that control the immune system.

Does this mean we should never use inbreeding?

Not at all! Consider the following anecdote:

I was very lucky to grow up on a cattle farm and have a father that was a Science professor at a University. We observed this phenomenon:

We had two horses that were 3/4 siblings; they had the same sire and their dams were mother and daughter. They were very dissimilar in appearance, one dainty and feminine and one coarse and calm, but both of good quarter horse type.

These horses were mated and produced a colt. This colt was a good solid individual. When he was grown we used him as our stallion for a couple of years. We also had an old cart horse mare (this is a very small draft horse). Draft horse conformation is opposite of saddle horse conformation; they are built to pull. That mare had six foals, some by much better bred quarter horse sires, but the two by the inbred horse were the only ones that were built like riding horses.

We came to these conclusions:

The inbred horse was a healthy individual- he probably had a few recessive genes that were not so hot and were homozygous, but not too many, because he was a nice individual himself. The cart horse mare had ample opportunity to have nice riding colts, but the only ones that resembled the sires were by the inbred horse- I theorized that because of the increased homozygosity of genes for good quarter horse conformation, his colts were inheriting a greater percentage of good genes from him than the other foals inherited from their less homozygous sires.

I got a chance to put this theory to the test when we were racing horses in Florida. We had a pretty nice little stake-placed mare, so I looked in the stud book for the best sire in Florida. I found one, a horse that had won a modest amount of money at the highest class of racing- a pretty good individual. He was inbred in the 3rd and 4th generation to two of the top sires of the time. His first foals had just begun their careers. I said to my ex-husband “let’s breed her to him!” My thinking was as follows:

He is a good individual, he is inbred, and he probably has a few suboptimal recessive genes that are keeping him from being an EXCELLENT individual! Many of those good genes that he has are probably in homozygous state, and he is more apt to throw good genes than the same class of racehorse without the inbreeding. Therefore he is a bargain!

His name was Sovereign Dancer. He got two top runners (remember Gate Dancer?) that next year and his stud fee went up from $7500 to $40,000. That means if my mare was in foal to him, she would have been worth a minimum of $40,000. I’d love to tell you about the fantastic racing career of the resultant foal. (Of course you already guessed that my ex did not let me breed her!)

Following are the scientific principles that this is based on:

Inbreeding – The mating of animals more closely related than the average of the population to which they belong.

Homozygous – Having inherited the same “gene” for a particular trait from each parent. (Meaning that all offspring of the homozygous individuals will inherit that gene.)

Heterozygous – Having inherited a different gene for a particular trait from each parent. (50% of offspring will inherit one form and 50% the other.)

This method works very well and quickly. The dogs so bred will exhibit these characteristics and “breed true”. This means that as long as they are crossed with others of this type their offspring will also be this type. This is often done to try to preserve the characteristics of the ancestor that both parents have in common.

Heterosis – the phenomenon of an increase in vigor of individuals which have a high degree of heterozygosity.

There are two theories of hybrid vigor, or heterosis. These theories are not mutually exclusive, and both contribute to the increased health of individuals that have a high degree of heterozygosity.

The first is the dominance theory of heterosis. This theory states that hybrid vigor is presumed to result from dominant growth and fitness factors, and that there are suboptimal recessive genes that result in a less vigorous individual when they are homozygous.

From this theory we have developed ways to inbreed, discover the genes that are undesirable in the line and eliminate them from the gene pool, theoretically ending up with a purged gene pool and healthier dog. As long as the undesirable traits that we are removing are easily identified in the pups and we can cull them before they are placed, this works fairly well, too, for a time.

The second theory is the overdominance theory of heterosis. In this theory, heterozygosity itself is the reason for hybrid vigor. A visual model of this is the palomino color in horses where the recessive homozygote is red, and the dominant homozygote is cremello. It is the heterozygote, the palomino, that is the desirable phenotype!

The overdominance theory of heterosis is particularly important if we are to understand the genetic cause of problems with the immune system. The genes that control the immune system must be heterozygous for the resulting individual to inherit a healthy, vigorous immune system.

The genes that control the immune system pass down through generations as “haplotypes”. These are groups of alleles that lie closely together on a chromosome and are seldom separated by crossing over during the formation of gametes.

These genes must be in the heterozygous state for the individual who inherits them to have a genetically healthy immune system.

When inbreeding occurs, the chances for one individual to inherit an identical haplotype from each parent increase; thus ALL the genes that control the immune system are homozygous. This homozygous state results in an individual which has a seriously compromised immune system.

This occurs in every breed, line, strain of dog (or other life form); it is not the result of a “bad recessive gene” that is carried in a certain line and must be eradicated. The eradication of such “bad genes” (simple autosomal recessive genes) often results in the narrowing of the gene pool and increases the likelihood that the immune system haplotypes of the parents will be the same one, and the individual will be homozygous for all the immune system genes.

Reducing the diversity in the gene pool proportionately increases the chances for an individual to inherit identical haplotypes from each parent. The result is tremendous suffering.

So how might we apply this knowledge to breeding better dogs and contributing to a healthy gene pool? Consider the following example: 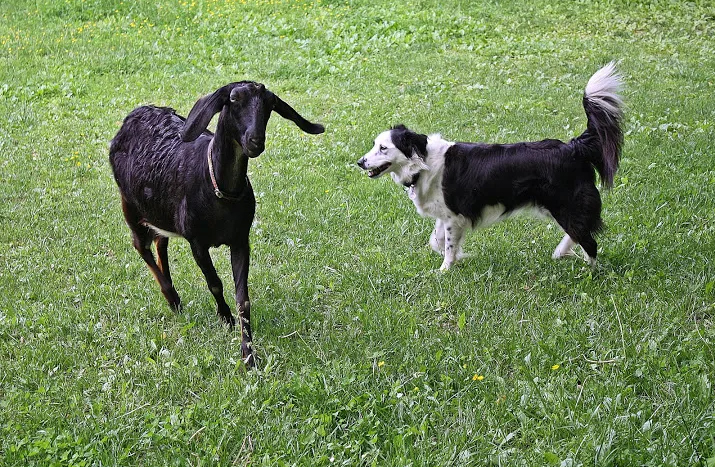 Fido has excellent hips with deep sockets and is the product of a father/daughter OOPS mating. He is a pretty nice dog in other ways too. Should we avoid breeding Fido since this will narrow the gene pool and the result will be dogs that are immune deficient?

What I would assume is this – Fido, is a closely inbred individual that has very good hips- he is highly likely to be homozygous for those genes that result in healthy hips. Should he become a popular sire? That depends on how important we perceive the necessity for increasing the incidence of such genes in this gene pool. I would likely say yes, this dog should be bred often, because the resultant pups have a much better chance than average pups in this gene pool of having healthy hips, and yes I think that using him would decrease the incidence of bad hips in the gene pool as a whole. If we wind up with other problems from his lines later we can deal with them at that time. The problems of each particular gene pool should be considered separately. My recommendations are based on my knowledge of the English Shepherd gene pool at this particular time.

But would it increase the chances that one or more of the pups would be born with their immunity compromised? No, the inbred individual was the sire; if the dam is chosen judiciously and is not closely related to the sire, the pups will not be any more inbred than the average for the population. Some people define inbreeding as the same individual appearing twice in a pedigree. For inbreeding to count, (for homozygosity to be greater than average) the same ancestor must be in both the sire’s line and the dam’s line. The resultant pups will have a high degree of hybrid vigor AND good hips!

I prefer to let the other guy do the inbreeding, and when he gets a nice individual I take advantage of that individual’s probability to throw more than his share of good genes and out cross to get a dog with a lot of the good genes and hybrid vigor.

Thank you breeders, all of you who are devoting your time and effort to breeding these great dogs!