Historically, the watch eye has been a part of the breed. This is when the dog has one blue eye and one brown eye. While this seems to be a common occurrence in dogs with a split face or white head, it can occur in dogs without this extra white on their heads. There have been reported cases of two blue eyes in the breed as well. 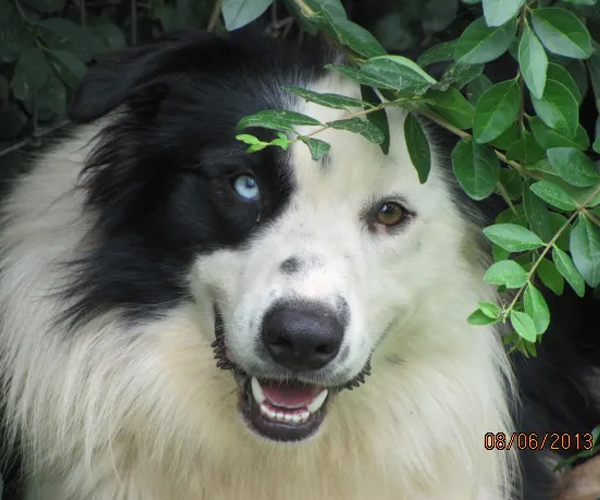 As the name states, this is a dog that is born with a natural bobtail. It is an accepted trait within the Breed Standard and can range anywhere from no tail (maybe one digit in the tail) to half a tail in length. A natural bobtail is caused by a dominant gene, and it is thought that most natural bobtailed English Shepherds carry only one copy of the gene. 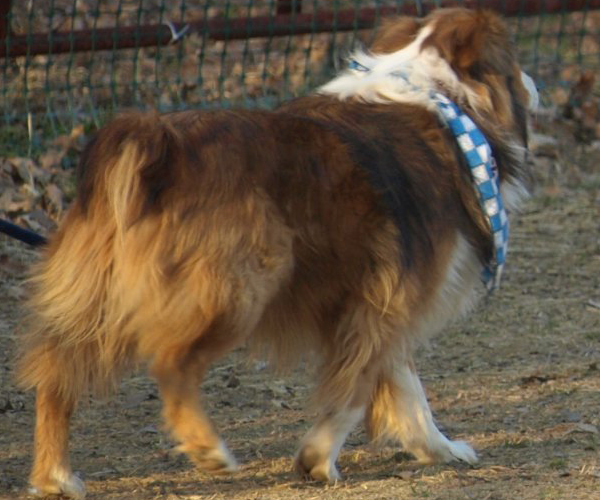 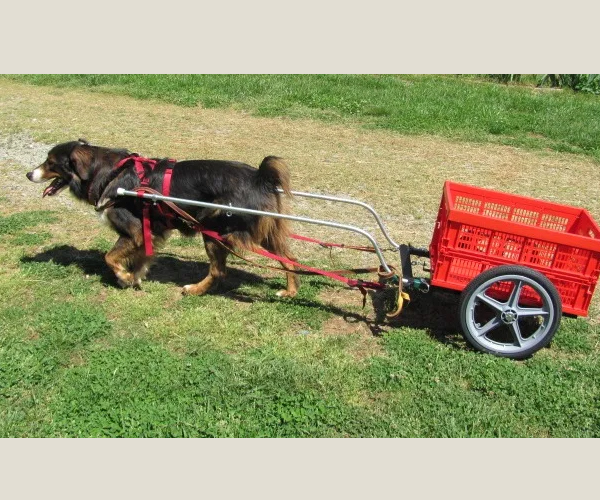 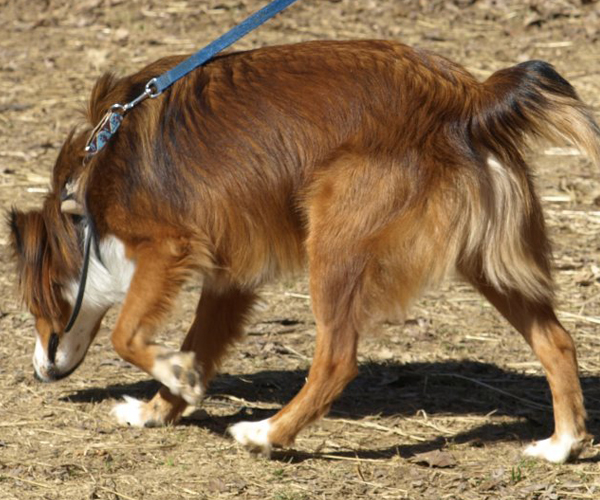 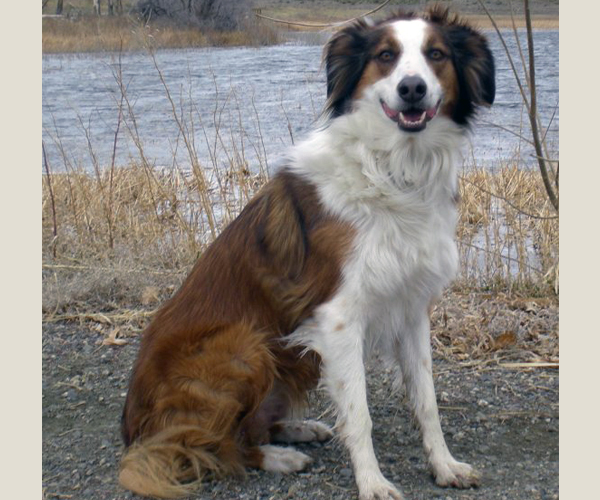 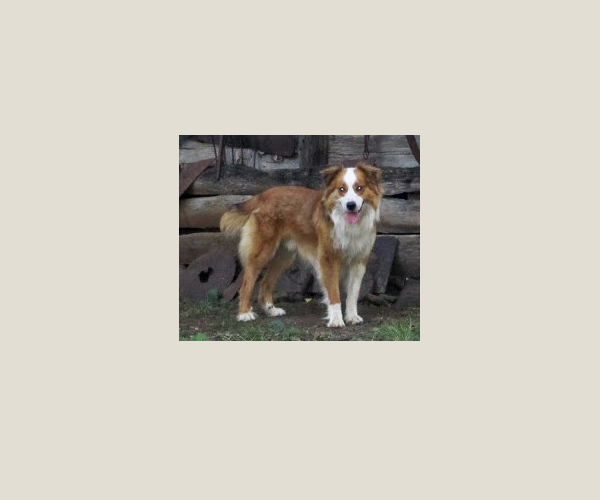 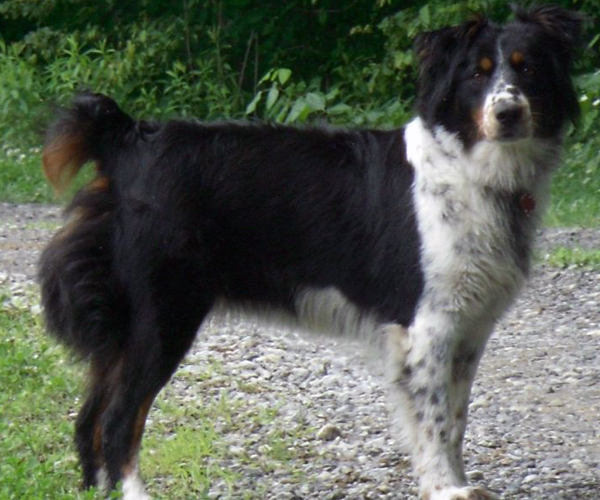 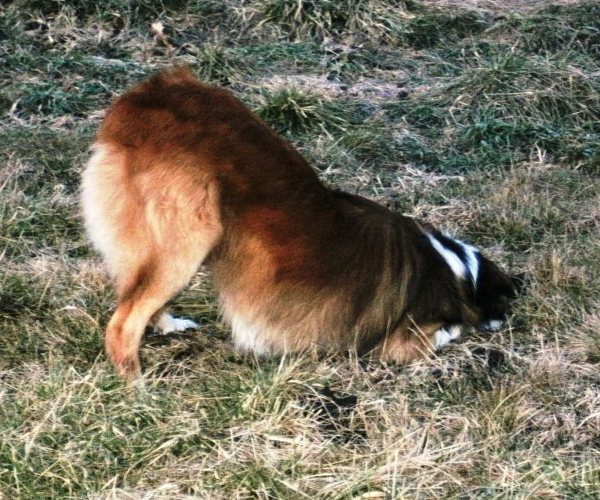 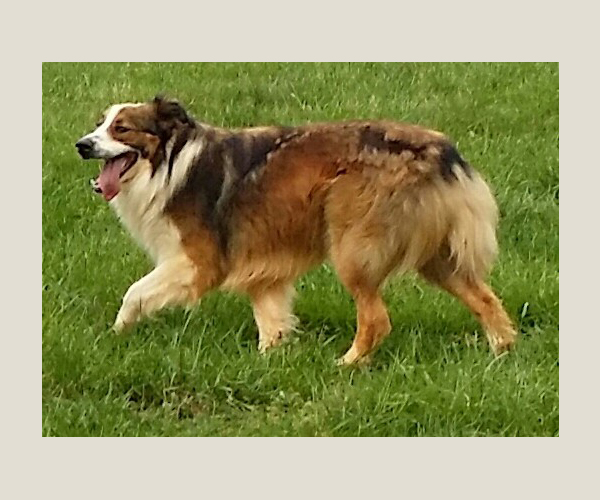 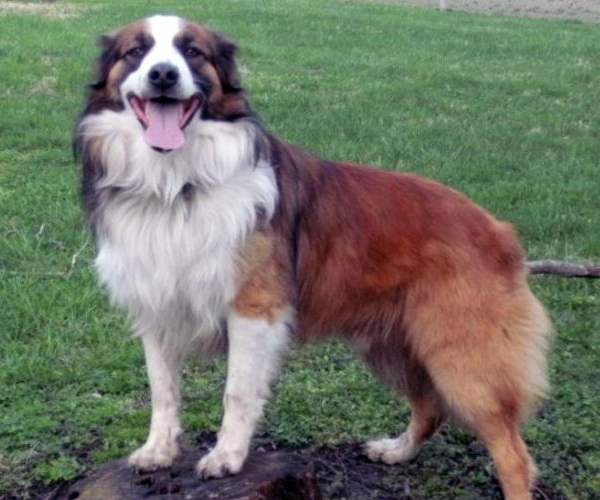