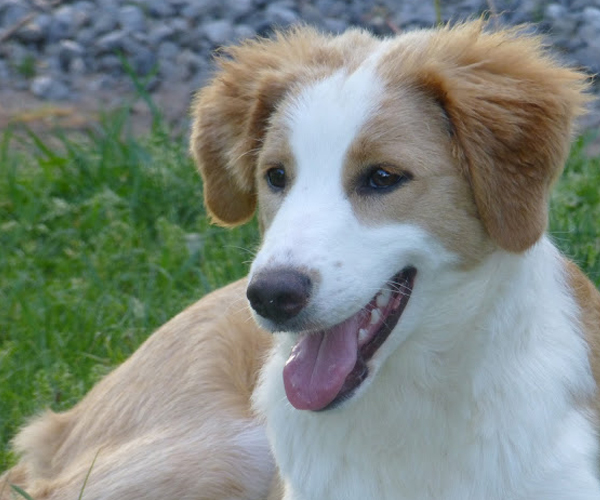 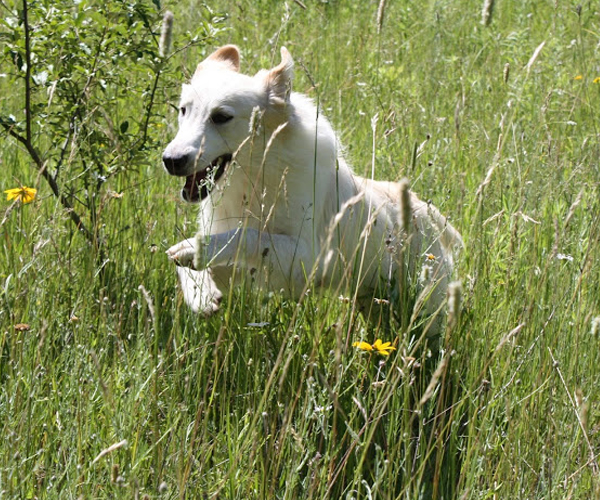 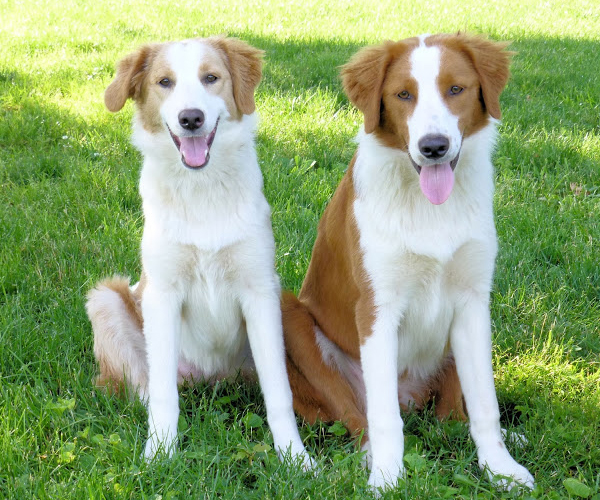 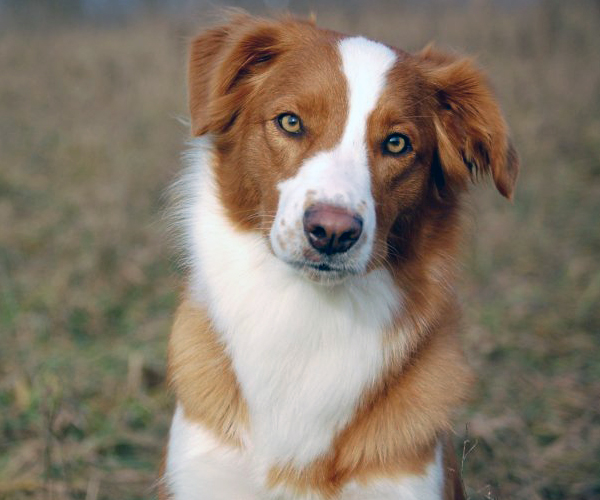 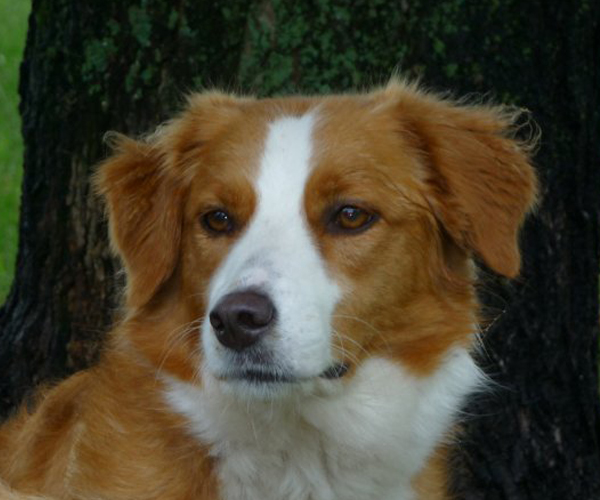 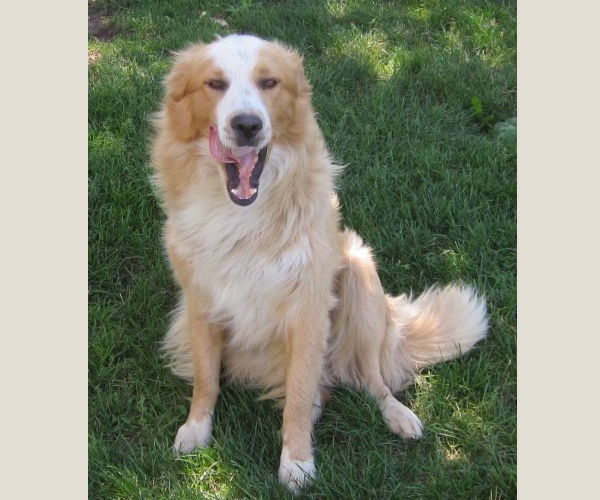 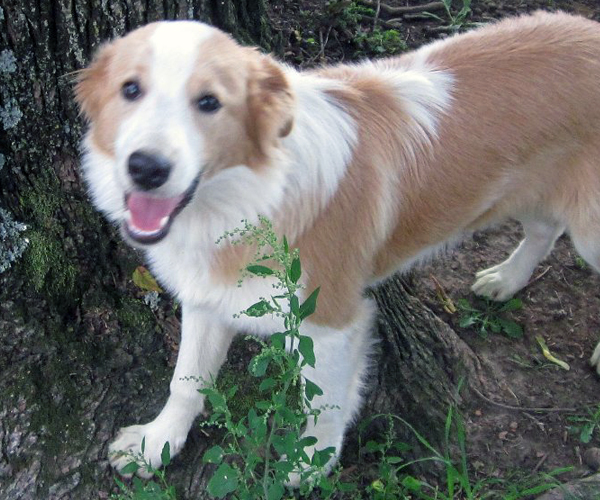 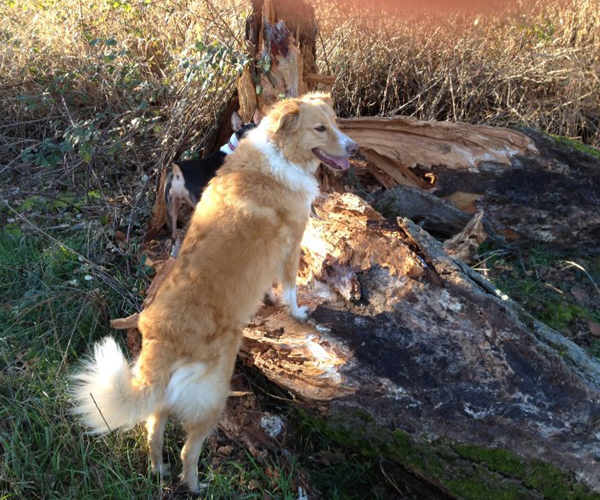 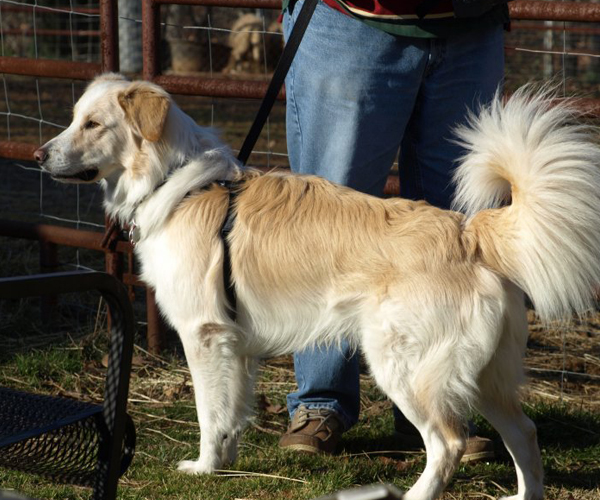 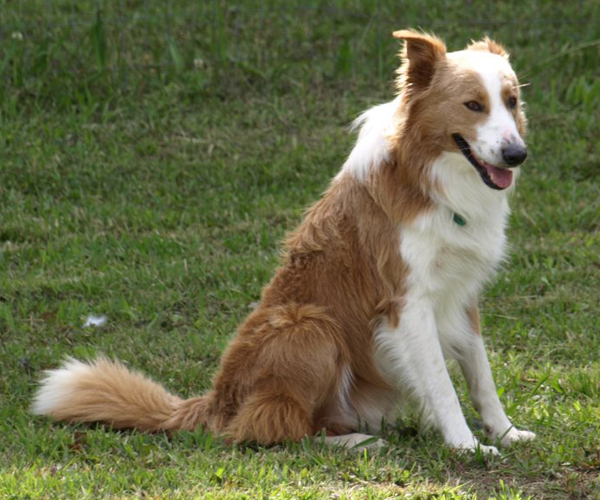 Along with the recessive Clear Sable gene, it is possible for the dog to carry the sable (ayay or ayat) gene, black and tan (atat), Dominant Black (K) and more.

Noses can fade out to a tan/pinkish color or remain black.