English Shepherds are descendants of the Shepherds’ dogs of England and southern Scotland. This group also gave rise to modern “show” Collies and Border Collies. English Shepherds differ from their cousins in having been bred primarily for an upright, loose-eyed herding style, and by the continuous selection for all-around ability. These abilities include not only herding but also guarding and hunting. The surge in popularity of dog shows and sheepdog trials in the 20th century resulted in increased demand for the Collie types which these venues were designed to showcase. English Shepherds have never been primarily show dogs or trial dogs, but rather practical versatile workers for farmers who were interested in function rather than flash.

For an introduction to characteristics of the breed, see the English Shepherd Club breed standard.

“There are several other types of Collie quite distinct from the Border Collie in that they are “loose-eyed” workers… They were easy-going, level-headed dogs, useful but not flashy workers … For all around farm work they were often far more use than the classically bred (trials type) dog.”

-John Holmes, in The Farmer’s Dog

English shepherds are the original all-purpose farm dog. Not only do they help with livestock chores, they also hunt vermin, guard livestock from predators, and become part of the family. With the decline of small family farms, English shepherds, and the traits that made them good farm dogs, have found homes in a wide variety of venues. In addition to traditional farm and ranch dogs, many English shepherds have become Search and Rescue dogs and therapy dogs. Others take part in activities such as agility, obedience, flyball, nosework, trialing, and tracking. 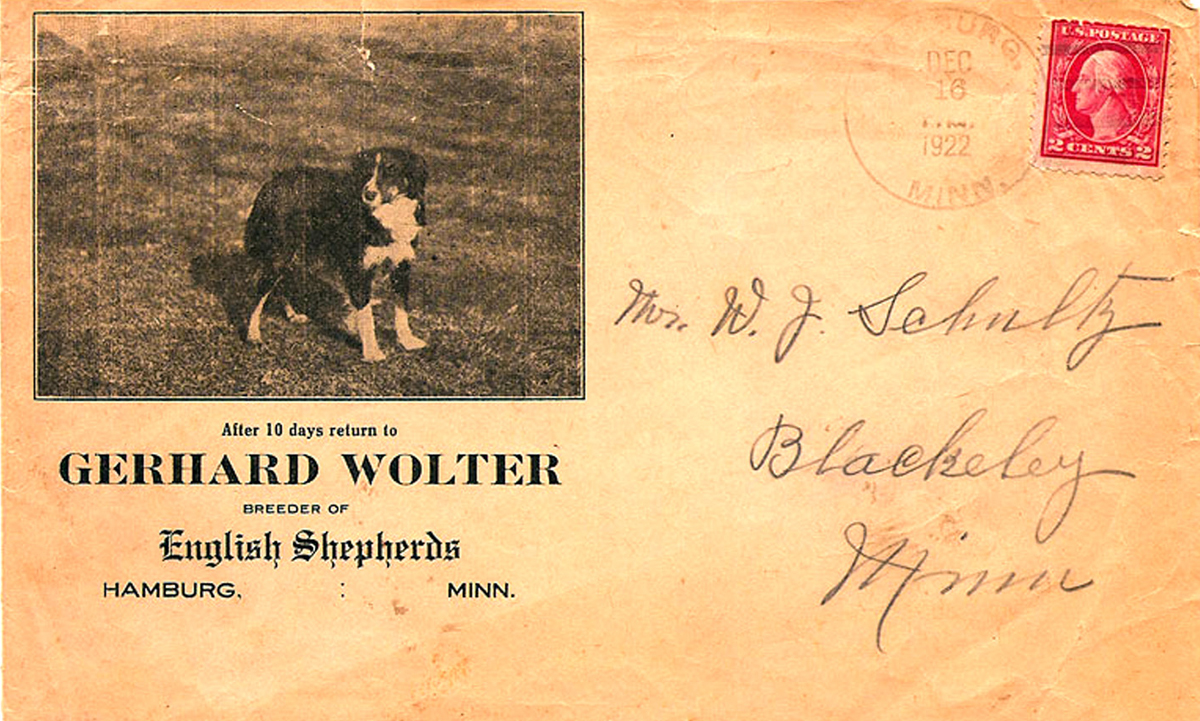 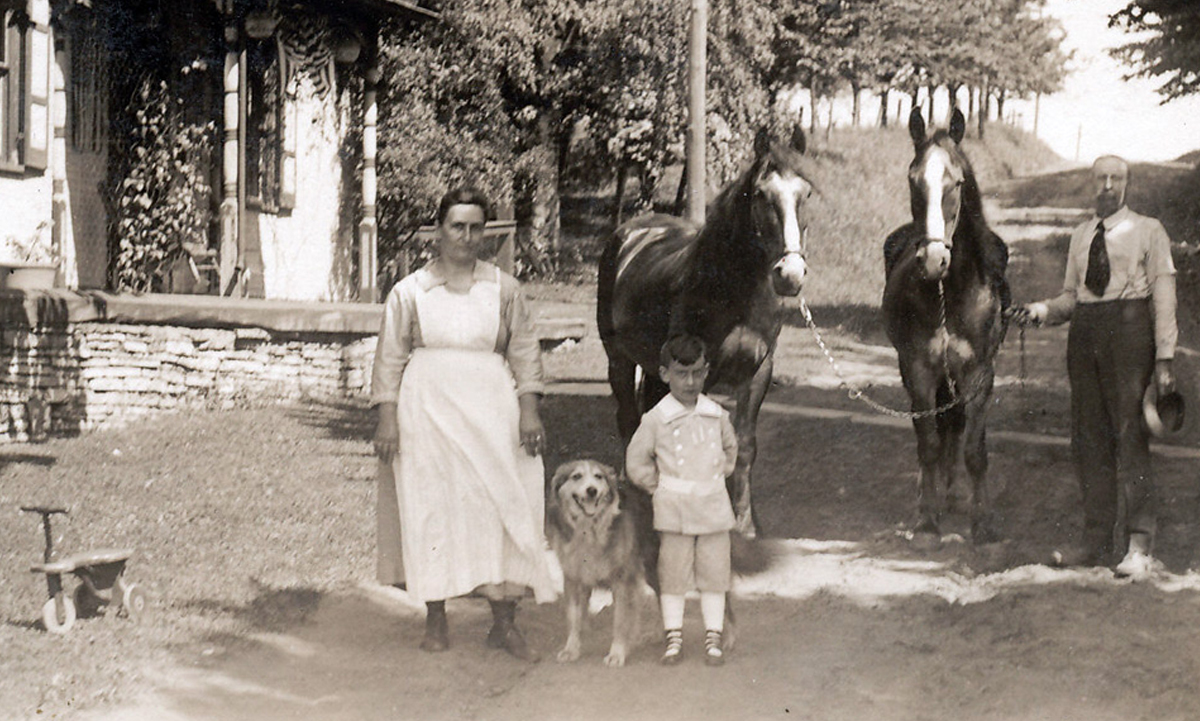 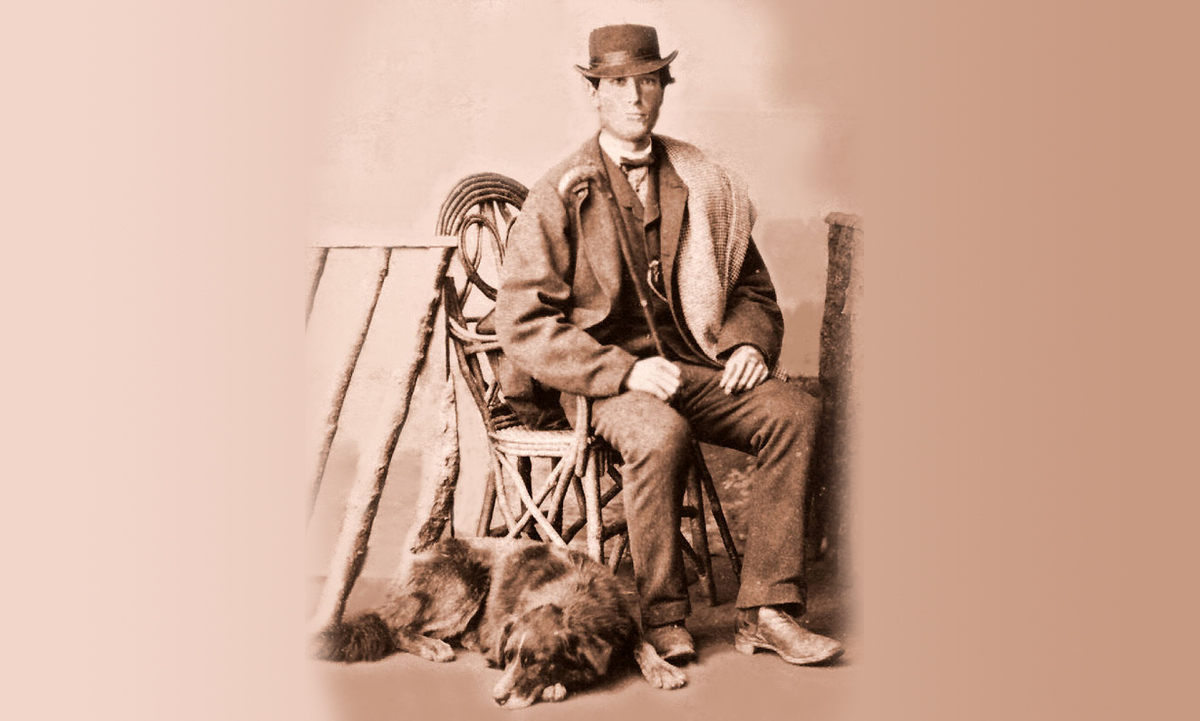 “English Shepherd breed founders were the multi-purpose shepherds of the British Isles, brought to North America beginning in the 1800s. Over more than a century, these stocks became so widely distributed and consistent in type that they were the archetype farm dog celebrated by the artist Norman Rockwell. As dogs, English Shepherds were shaped somewhat by the natural environment and even more so by selection for the agricultural niche where they worked.

Farmers needed the English Shepherd for several important farm jobs. This need created a consistent dog with an optimum range of size, weight, athletic ability, intelligence, and a strong sense of intuition and partnership with their owners. There were always regional variations based on climate, type of stock worked, and farmer preferences, with many localized groups as the result.”(Excerpt from Breed Conservation for the English Shepherd)

The English Shepherd was commonly found on the farms in America even prior to becoming a registered breed through the UKC in 1927. Known for its intelligence, the breed was prized as a farm helper and a companion. It was also known by other names including the Old Fashioned Collie, Farm Collie, Farm Shepherd, Black Shepherd, Ring Tailed Shepherd and Ring Necked Shepherd. These were all the same dog.

Many of the old Collie pictures from the turn of the 20th century look like the English Shepherds of today. The term English Shepherd was used prior to the UKC recognition, as evidenced by the above envelope from Jan Hilborn’s collection.

The English Shepherd is truly an American breed.