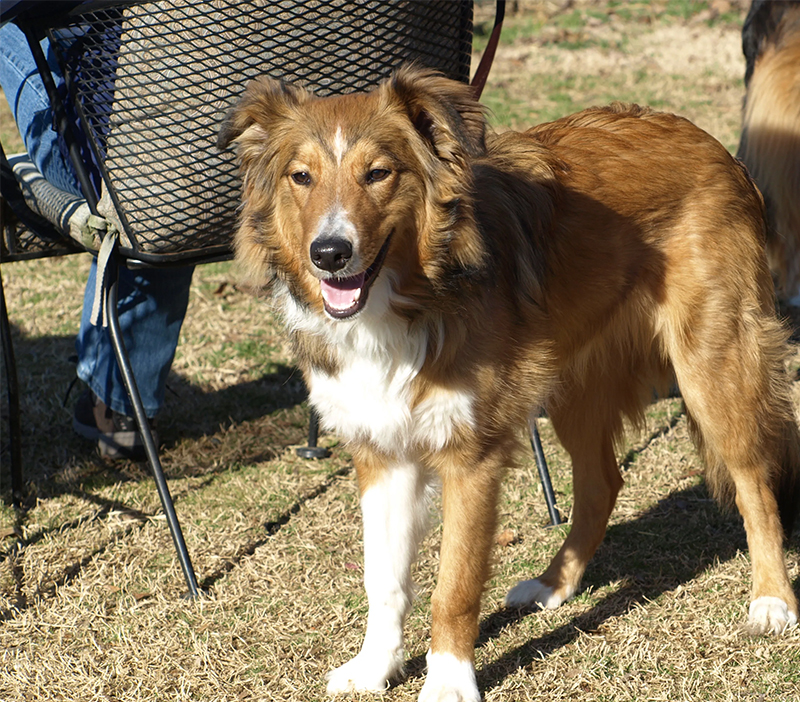 A walk through most shelters will reveal few puppies and a high percentage of adolescent dogs. Contrary to popular belief, there is not an overpopulation problem in most areas of the United States but rather an owner retention problem. In all too many cases, owners who have not taken advantage of a puppy’s early developmental stages to begin instilling good manners and who have not fostered a good relationship with their puppy are overwhelmed by the normal adolescent behaviors of a dog that is now close to its adult size and no longer a cute puppy.

Adolescence, the period of development between puberty and maturity, is a difficult time for all species and dogs are no exception. The age at which a dog hits adolescence will vary both by breed and by individual dog but it is generally accepted that adolescence ranges from six to eighteen months. While the adolescent dog is sexually mature, it is still developing its social skills and learning about its environment. No longer a puppy, the dog now has to learn where it fits into the social structure of its surroundings.

A formerly adorable puppy may now appear to have been replaced by a totally different dog. Like any teenager, adolescent dogs are often bratty and constantly testing the rules. It is not uncommon for a dog to suddenly regress and ‘forget’ basics such as housetraining. Although most owners expect young puppies to chew on things during the teething process, many people are unaware that most destructive chewing occurs during adolescence. Even though all of the adult teeth are present between five and seven months, these teeth do not fully erupt through the gum line until approximately 12 months and dogs, chewing to relieve the discomfort, are capable of more damage at this stage than the initial chewing with puppy teeth. Another often heard complaint of owners is that their dogs develop selective hearing and are no longer responsive during adolescence. Depending upon the dog, a refusal to comply with previously taught commands may be passive or active. Passive refusal can be demonstrated by a dog which simply refuses to move while active refusal may range from escape behaviors to growling or even warning snaps.

How well an owner weathers this period can be largely determined by the relationship that the owner formed with the dog prior to adolescence. If a good foundation was laid prior to adolescence, simply going back to the basics with the dog and spending some time reinforcing the proper response to obedience commands and firm, consistent insistence upon compliance with the rules and boundaries will often be sufficient to help the dog learn its place as an adult dog. However, even with a good foundation, some dogs will be more problematic than others. Seeking assistance from a competent trainer or instructor can provide owners with the help needed to resolve undesired behaviors before the behaviors escalate or become entrenched.

Owners without a solid foundation in place are first faced with developing a relationship with their dog before teaching their adolescent dog acceptable behaviors.

Since adolescence is a time when dogs are trying to determine what behavior works for them, it is no surprise that certain breeds, especially those developed to perform tasks independent of human direction, try to take control of their environment during this period. In addition, many breed specific traits will start to be evident as the dog moves towards maturity. The English Shepherd, bred as an all-purpose farm dog, will most likely start to exhibit territorial guarding tendencies and may begin to show a desire to control its environment by establishing its own rules about acceptable behavior from other animals, and possibly humans. These behaviors may not be limited to specific areas, such as its home, as the dog tries to determine the extent of its territory or space. Owners need to be proactive rather than reactive when dealing with these types of behavior. Once an owner has decided the circumstances under which these behaviors are acceptable and unacceptable, the dog needs to be taught how to control the behavior and stop on command in those instances where the owner has decided the behavior is acceptable. In those situations where the behavior is deemed unacceptable, the owner needs to determine a suitable alternative behavior and then work on that behavior prior to the dog displaying the undesired behavior. 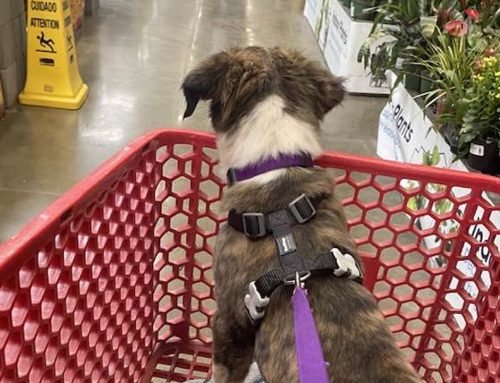 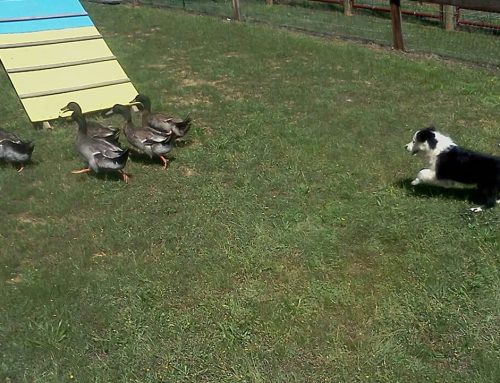 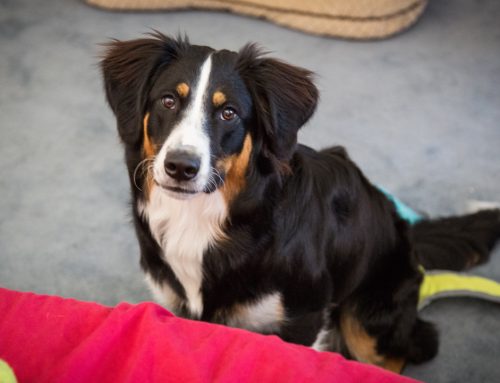 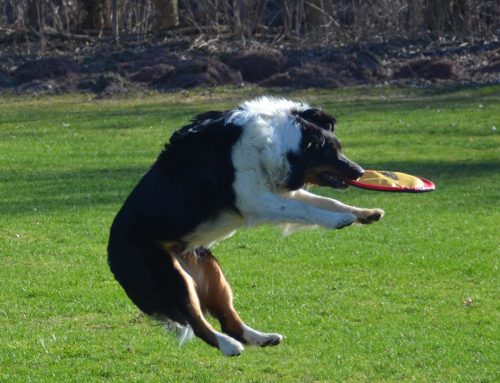